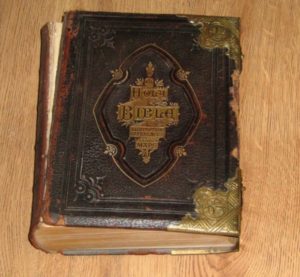 I’m devoting July to one of my fave ships–Stydia from Teen Wolf. Enjoy!