Or, Pre-Order The Final Chapter In The Dark Caster Series 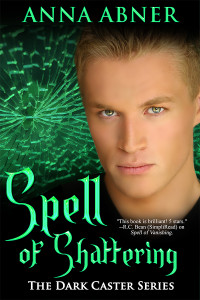 Dive into the heart-pounding final chapter of the Dark Caster series!

If the Chaos Gate opens…
Demons will infest the world.