Or, Vote For Your Favorite Undead Character

I’m a huge fan of zombies, which is why I wrote the Red Plague trilogy about a zombie-like infection.

Do you have a fave film zombie?

Or, Which Zombies Influenced The Red Plague Trilogy

The stories of risen dead originated in the voodoo religion, but they definitely got more fun when Hollywood took over. From the first zombie monster in 1932’s White Zombie to the decomposing walkers on The Walking Dead, zombies have always been my favorite movie monsters. 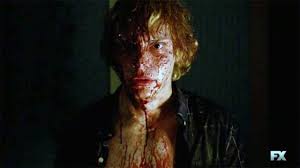 Kyle and Zoe had an instant attraction, but when he was killed the same night they met, what was a witch to do except piece him back together and raise him from the dead? He had a bumpy readjustment period, but with time Kyle learned to be (mostly) human again.

#3: Sophia from The Walking Dead (Current) 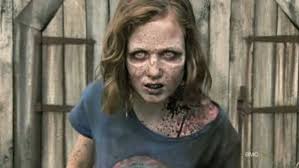 Technically, all my favorite characters on the show are zombies since they have the zombie virus inside them. But of all the turned walkers poor Sophia broke my heart the worst. I really wanted her to be okay and when she re-appeared I cried for her, Carol, and all of them. 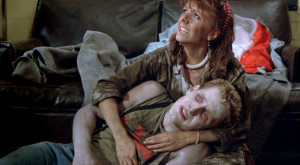 This movie gave me nightmares, and it will always be my favorite horror film. The wiggling dog corpse. The tar monster in the basement. The cemetery literally coming to life. Not only is this movie crazy scary, but I was emotionally invested in Freddie being the good guy who would get a happy ending. Nope. Zombie. 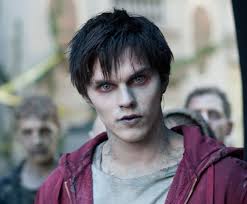 If all zombies were as adorable as Nicholas Hoult’s R, horror movies would be very different. First, the book was an amazing story I could not put down, but then the film was even better.

These characters, and countless others, inspired me to write my own zombie YA adventure, Elixir.

One of my favorite monster movies–Warm Bodies.

Check out this beautiful ode to R and Julie’s romance in the film Warm Bodies.